Street lights light up the happy lives of villagers 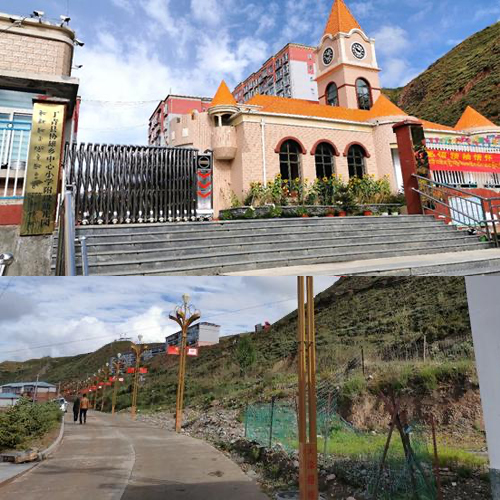 "It's been almost 8 years. Every night the village is dark and everyone dare not go out for a walk. The year before last, I tripped over a stone when I came back late, hurt my leg, and kept it for a long time." Dingqing County Association, 35 years old Qimei, a villager in Xiemai Village, Xiongxiang, remembered that scene with lingering fears.

It turned out that solar street lights were installed in Xiemai Village, Xiexiong Township, Dingqing County in 2010, but by 2013, as the battery panels were aging, solar street LED lights were no longer available. In the past eight years, the night in Xiemai Village has plunged into darkness again. After learning about this situation, Beichen District attaches great importance to the results of poverty alleviation. With the approval of the district committee and district government, it has decided to assist the construction of a bright project in Xiemai Village, Xiexiong Township, Dingqing County, to solve the problem of night lighting in Xiemai Village. The Ding Qing working group of the Tianjin counterpart’s support to Tibet’s front headquarters has a total investment of nearly 2 million yuan, and the Xiemai Village Street Light Project was launched in May this year.

Cao Yi, deputy director of the Dingqing County Housing and Urban-rural Construction Bureau and a Tibetan aid cadre of Beichen District, said, “When the document was approved by the Development and Reform Commission, it was less than 40 days since the 100th anniversary of the founding of the Communist Party of China. After consultation with the construction unit, we revised it. The project schedule is scheduled to be completed before the 100th anniversary of the founding of the party, once again sending light to the dark night of Xiemai Village."

Since the start of construction, as long as the time can be arranged, Cao Yi must go to the construction site every day, from the arrival of the LED street lamps. Whether it is in compliance with the budget and drawings, and whether the specifications of the cables used in the construction can be guaranteed to meet the load. From the quality of the pipeline to the special request that the construction party pays the workers' wages first, it is no matter how big or small, it must be done by yourself. Until the afternoon of June 30th, the project was completed and 82 new LED street lights were built, including 50 LED magnolia street lights (200W) and 32 (60W) lights. All of them have been completed and put into use, providing night trips for more than 700 people. The villager Qimei said, "The Tianjin Aid Tibet Task Force installed street LED luminaries for us and brought light to us. We express our heartfelt thanks to Tianjin!"

"I still remember that on the night of June 30, the night of Xiemai Village slowly fell. At that time, the needle was pointed at 9 o'clock in the evening, and the street LED fixtures of the whole village were lit up. The quiet night was lit by the street lights LED, and the villagers finished their dinner. One after another, they walked out of their homes, went for a walk together, chatted about homework, and danced in the pot village..." Cao Yi said emotionally. "
Next : Dong'an, Yongzhou, Hunan: Repairing rural street lights to "light up" quiet villages
Related News 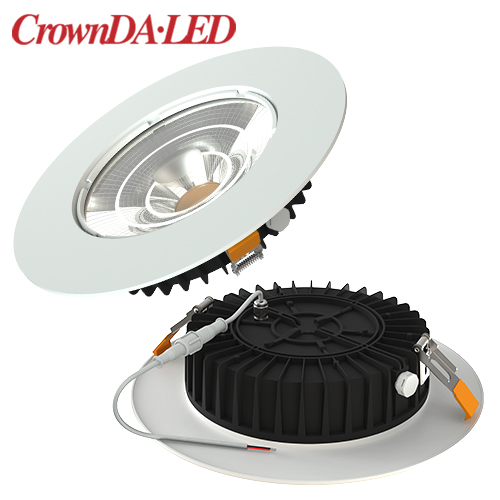 How to choose the moisture-proof lamps in the bathroom? There are so many exquisites!
Sep .20.2021 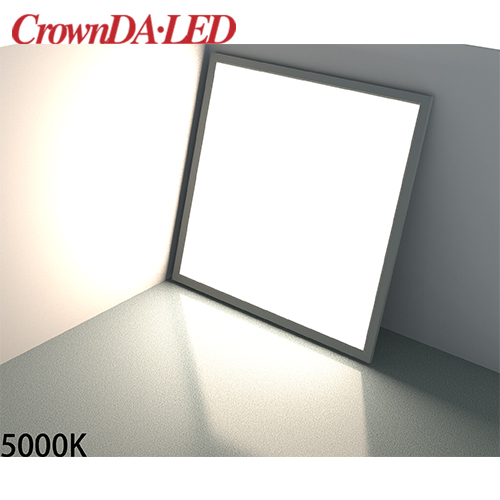 Improve the health of teachers and students in classroom lighting.
Sep .20.2021 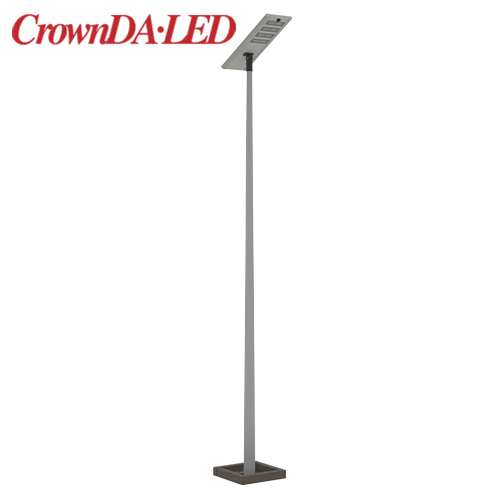 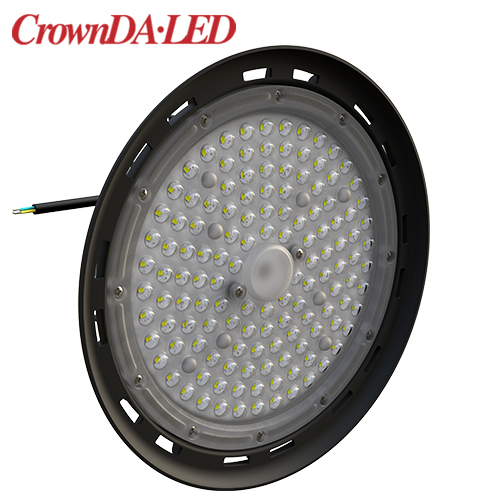